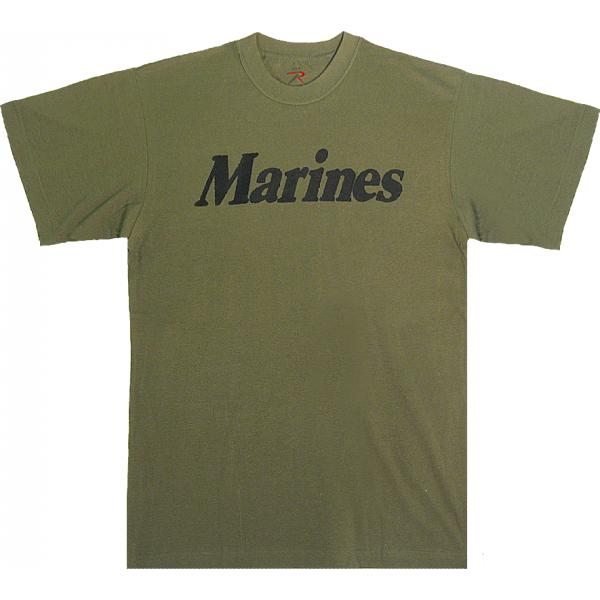 Now, the first thing is to explain what these shirts are. There are two types. There are first the shirts which are worn by those who are in the Marines. They wear these when they wear their camo pants. They also wear them when they go jogging. However, there are another type as well. This type would be those shirts which are worn by those who know someone who have served or have served. 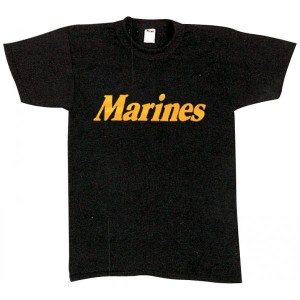 There are those who are married to, dating, or related to a Marine. They have plenty of shirts which they can wear that either state their affiliation or that says USMC on them. These would are who would wear such shirts.

Now these shirts can be purchased on base. There are stores in different cities which are called surplus stores which sell them as well. Normally these are the only places where such shirts can be bought. They can also be ordered online.

What styles do they come in? For those who are serving or who have served, you have your basic style. There are the Marine colors and there is the camoflauge. For those who wear them as they support their hero, they have it in pink for the Marine girlfriend. They even have pink camoflauge as well. So, there are many options to consider.